Have you heard of Brene’ Brown?  If you have, you know what I’m talking about. You probably have the “bug,” too.   If you haven’t, let me enlighten you.

I was thinking I could just include Brene’ in one of my “What I’m Loving Lately” posts, but it would have been too lengthy.  She just needed her own post.

Brene’ Brown is a Christian, (Catholic to be exact), from Houston, Tx, born in San Antonio, and raised in New Orleans.  She has been married for 25 years with two kids.  She is a breath of fresh air.  She is inspiring.  She is amazing.  She EVEN HAS HER OWN NETFLIX SHOW!!

She has BSW, MSW, and Ph. D. degrees and has done decades of research and studies of vulnerability, courage, shame and empathy.  She was finally discovered worldwide on one of her TED talks (below) and soon became viral. 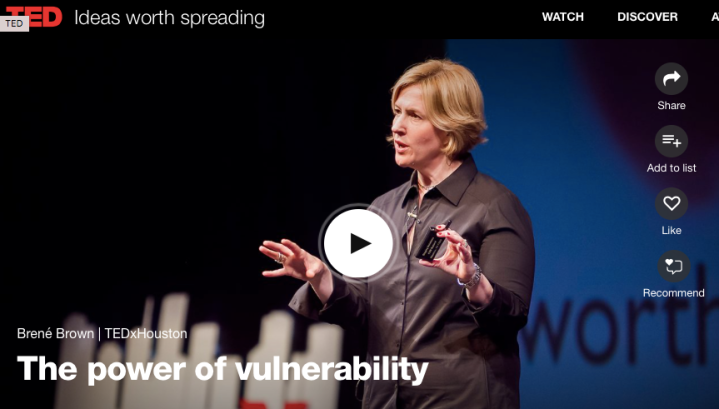 After her TED talk, she received not only a mass following but also a team of critics and nay-sayers, accusing her of needing Botox and to drop a few dress sizes, to say the least.

After a God-moment, she ran across Theodore Roosevelt’s famous speech, The Man In The Arena, which spoke mountains to her….and to me. 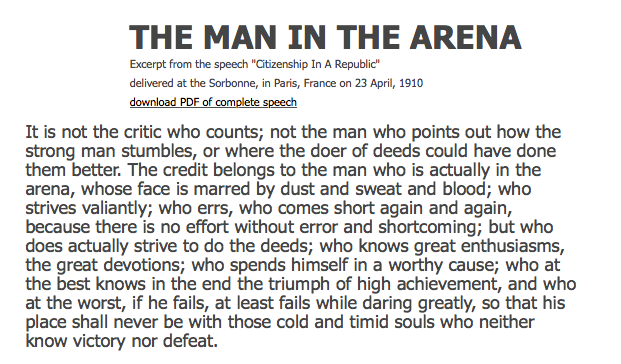 She then went on to write her bestselling book, Daring Greatly, based on the above quote. She also discovered the abuse of shame in our society and how it affects us in so many ways.  It affects relationships with co-workers, family members, friends, everybody.

I love one of her quotes on shame:

“If you put shame in a petri dish, it needs three ingredients to grow exponentially: secrecy, silence, and judgment. If you put the same amount of shame in the petri dish and douse it with empathy, it can’t survive.” 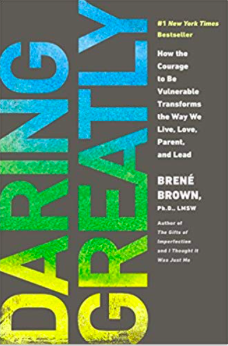 She has written multiple books, and I am enjoying her latest, Dare To Lead.  In the book, she has researched and interviewed proven, international CEO’s and leaders of all kinds. Several traits consistently come out in each of these leaders.  And, she shows us how we can be one of these leaders, too, whether in education, business, families, or any endeavor. 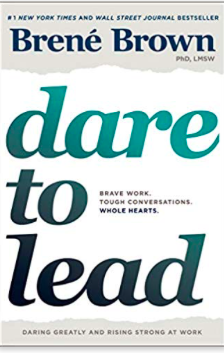 I wish I had actually read her first book before becoming a parent.  Even her parent manifesto rings true for me today. 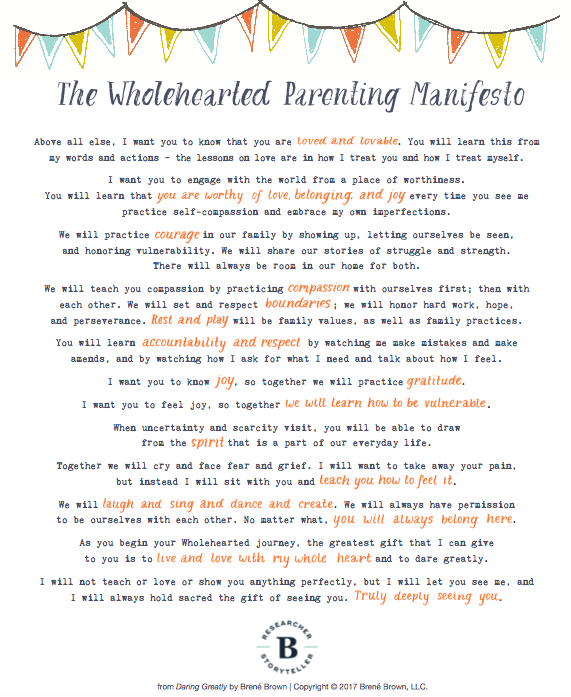 If you want to learn more about Brene’, I first advise you to listen to her TED talks.  Then you can explore more of her repertoire through her books.  I also recommend you listen to several podcasts where she has been interviewed by celebrities.  She is really funny and a true gem to listen to. 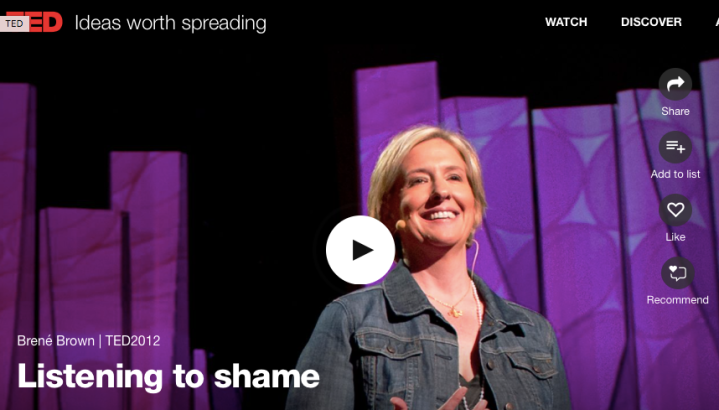 And, for a finale, I would invite you to watch her Netflix show, Call To Courage.

I encourage you to just delve a little into Brenes’ world and then let me know your thoughts.  I just couldn’t help sharing.

And, if you make it past the SHAME talk, can you relate? 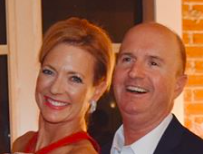 A Proposal (Part 2) on the blog today. See the romantic story continue and unfold. Link in bio! #herecomesthebride @_tbv_ @dallasgalj @lolaloveslots
A Proposal (Part 1)💍 On the blog today! See how we decorated and attempted to make a surprise proposal and an engagement party happen all at our home for Erin and Tyler! 🎈🌹🍾🥂Click on link in bio or just head on over to lavish-lagniappe.com ..... #shesaidyasss #happilyeverafter #welcometoourfamily #cheers #letsdothis @amazon
Congratulations to these two! We are beyond excited! 🎉🎉🎉
What I’m Loving Lately on the blog today!❤️❤️❤️❤️❤️Check out our new faves in link in bio.... #oscarworthyfilms #freeapps #booksofcourse @dallasgalj
❤️❤️❤️❤️Seeing Red❤️❤️❤️❤️ON BLOG TODAY,,,, Valentine”s outfits for all occasions! 👀Click on link in bio to see 👀 #cupid #valentine #bemine @bergdorfs @clarevivier @victoriassecret @goop @everlane @shopbop @sweatybetty @stellamccartney @adidas
Eat Beautful💐Our February Cookbook of the Month @lavishlagniappe Trying to grow old gracefully in the year of the BIG 50 through a holistic approach. Wendy Rowe, beauty expert extraordinaire, does just that in this book. I can’t wait to delve right in.... come join me! #deliciousrecipes #maskandscrubs #tipsonproblematicskinconditions #antiaging @wendyrowe
%d bloggers like this: